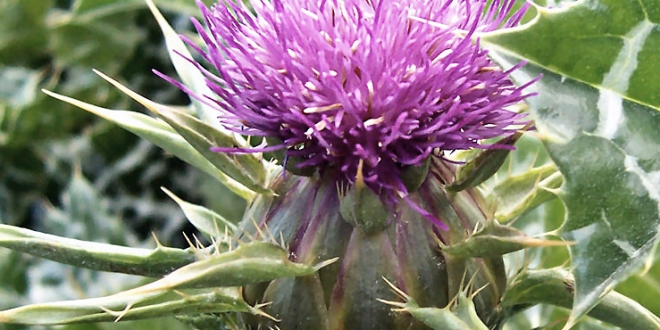 Enzymes in your body use many of the minerals, vitamins, and other phytochemicals  to catalyze chemical reactions inside your cells. In interdependent series of such reactions, called metabolic pathways, particular chemicals are modified, either by breaking them down or synthesizing them into new molecules. Your body uses metabolic pathways to maintain homeostatic balance.

Toxins are poisonous compounds produced by living organisms. Man-made chemical compounds with toxic potential are more properly called toxicants. Toxins and toxicants can hurt your health in several ways. Some cause DNA damage or mutations, which can lead to cancer; others can disrupt specific metabolic pathways, which can cause your body’s systems, such as your nervous system, liver, or kidneys, to function poorly.

Detoxification is the metabolic process of removing unwanted compounds from your body. These “unwanted” compounds can be created by your own body (such as excess hormones) or they can be foreign (such as an environmental toxicants). While your liver is your predominant detoxifying organ, detoxification reactions occur throughout your body.

The products of phase I metabolism are potentially more toxic than the original molecules, which does not present a problem if the phase II enzymes are functioning at a rate to rapidly neutralize the phase I products as they are formed. This, however, is not always the case. Factors that increase the ratio of phase I to phase II activity can upset this delicate balance, producing harmful metabolites faster than they can be detoxified, and increasing the risk of cellular damage, including:

Following detoxification reactions, the toxins are removed from the body by excretion:

The foods you eat can affect the detoxification process.

Some nutrients affect both phases I and II:

Phase III transporters, while important for removing toxins from healthy cells, can also decrease the effectiveness of drugs by increasing their clearance. This can be especially problematic with chemotherapy drugs, to which phase III transporters enable cancer cells to become resistant. Therefore, stimulation of phase III activity may not always be desirable. Dietary factors can have differing effects on phase III transporters:

As a major carrier of toxins from the body, proper bile flow is a critical final step in the metabolic detoxification process. Impairment of bile flow (cholestasis), resulting from dysfunction within the liver or blockage of the bile duct, can result in the buildup of liver toxins and liver injury. Cholestasis can also be the result of the detoxification process itself; there is increasing evidence that the detoxification and excretion of drugs into the bile can produce cholestatic liver disease.

To help eliminate toxins from your body, you should also lighten up your toxin load. Eliminate cigarettes, refined sugars, animal products, and saturated fats, all of which act as toxins in the body and are obstacles to your healing process. Limit your coffee intake to 7 ounces or less per day. If you use alcohol, limit your intake to one small glass (150 ml) of organic red wine per day. If you don’t use alcohol, don’t start. Also, avoid using chemical-based household cleaners and personal health care products (cleansers, shampoos, deodorants and toothpastes), and substitute natural alternatives.

Another deterrent to good health is stress, which triggers your body to release stress hormones into your system. While these hormones can provide the “adrenaline rush” to win a race or meet a deadline, in large amounts they create toxins and slow down detoxification enzymes in the liver. So it’s a good idea to detox stressful life situations along with detoxifying your body. Yoga, massage, and meditation are simple and effective ways to relieve stress by resetting your physical and mental reactions to the inevitable stress life will bring.

You can help cleanse your body daily through diet, supplements and lifestyle practices.