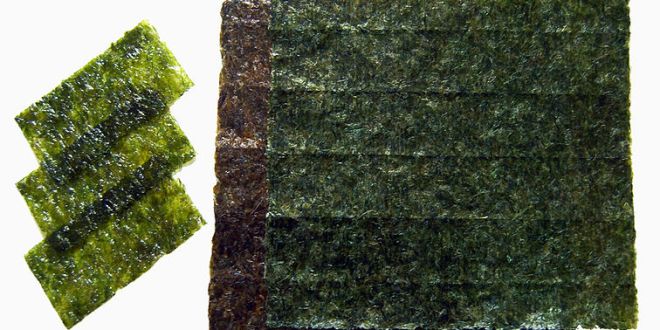 Vitamin B12 helps keep your body’s nerve and blood cells healthy and helps make DNA, the genetic material in all cells. Vitamin B12 also helps prevent a type of anemia called megaloblastic anemia that can make you tired and weak. Vitamin B12 promotes a balanced mood. It protects your brain by preserving the myelin sheath that insulates your brain cells. B12 and folate help rid your body of homocysteine, a harmful byproduct of protein metabolism that is linked to heart disease, stroke, and depression.

You may have heard of the supplement SAMe, which is used for depression , anxiety, dementia, Alzheimer’s disease, chronic fatigue syndrome (CFS), improving intellectual performance, attention deficit-hyperactivity disorder (ADHD), and migraine headache, among other disorders. SAMe, also known as SAM (s-adenosyl-methionine) is a substance synthesized in your body and required for cellular growth and repair. It is also involved in the biosynthesis of several hormones and neurotransmitters that affect mood, such as dopamine and serotonin. A complicated chemical cycle called the SAM cycle requires choline, along with vitamin B6,  vitamin B12, and folate in order to keep your body supplied with adequate amounts of SAM.

Neither plants nor animals synthesize vitamin B12: only bacteria make the biologically active form. Animal tissues can store the B12 made by the bacteria, which can then be passed along to carnivores when they eat animal tissue. Ruminants (cows, goats, sheep, giraffes, llamas, buffalo, and deer) have bacteria in their rumens (stomachs) that synthesize vitamin B12, which is then passed down and absorbed by their small intestines. Large carnivores get their B12 from eating these grazers.

Your digestive tract also contains B12-synthesizing bacteria, which is one reason that vitamin B12 deficiency disease is rare in humans, even among vegans. Most of the bacteria is in your colon, and B12 is absorbed “upstream” in the ileum, so you don’t absorb the B12 that’s made in your colon unless it somehow gets back into your upper digestive tract. Feces contain large amounts of active B12.  Our ancestors lived in close contact with each other and their farm animals, and they got their B12 by eating unsanitized food. We now live in over-sanitized conditions, and the need for B12 supplementation for vegans is the result of our obsession with cleanliness.

If you were raised on an omnivorous diet, you probably have about 2 to 5 milligrams of B12 stored, mostly in your liver. That’s at least a three-year reserve. Your body can conserve this supply by reabsorbing B12 from your bile, making your reserves last an average of 20 to 30 years after becoming a strict vegan if you consume no B12. In reality, you do get small amounts of B12 from your intestinal bacteria, unwashed vegetables, and the environment.

When you consume vitamin B12, hydrochloric acid in your stomach separates it from any protein to which it may be attached. Then, vitamin B12 combines with a protein made by your stomach called intrinsic factor and is absorbed by your body. Some people have pernicious anemia, a condition where they cannot make intrinsic factor. As a result, they have trouble absorbing vitamin B12 from food and supplements.

The amount of vitamin B12 you need each day depends on your age. For most adults, it’s 2.4 micrograms (mcg).

Nori, the dried sea vegetable used to make sushi, has substantial amounts of active vitamin B12, which it obtains from symbiotic bacteria that live on it. Some breakfast cereals, nutritional yeasts, and other food products that are fortified with vitamin B12. To find out if vitamin B12 has been added to a food product, check the product labels.

Vitamin B12 is also found in almost all multivitamins. Check the Supplement Facts label to determine the amount of vitamin B12 provided.

Certain groups of people may not get enough vitamin B12 or have trouble absorbing it:

As they get older, some people develop dementia. These people often have high levels of homocysteine in the blood. Vitamin B12 (with folate and vitamin B6) can lower homocysteine levels, but scientists don’t know yet whether these vitamins actually help prevent or treat dementia.

Vitamin B12 has not been shown to cause any harm.